GLENDA JACKSON ON THATCHER AND THATCHERISM.


On Wednesday April 10th,  Glenda Jackson MP gave a speech in the House of Commons.

To illustrate extracts of her speech, we sent a photographer to the City of London, which is the place that most eloquently describes the philosophy of Thatcherism - then and now.

It was in the City of London where the 2008 financial collapse of the UK was created in great part as a result of Thatcherism's policies. 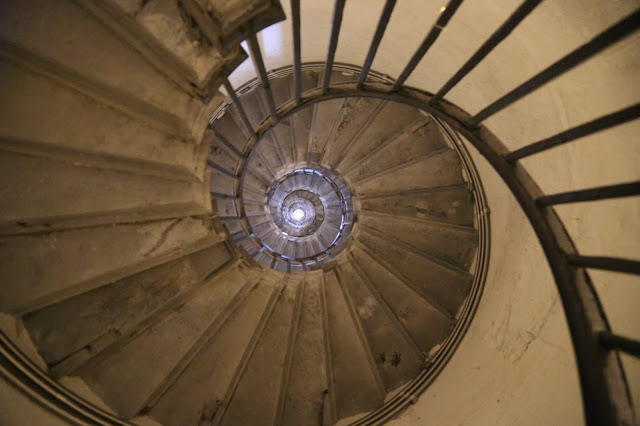 A Parliamentary session was called by the Conservative prime minister David Cameron, so members of the House could pay tribute to Margaret Thatcher, the former prime minister who had died on Monday 8th. 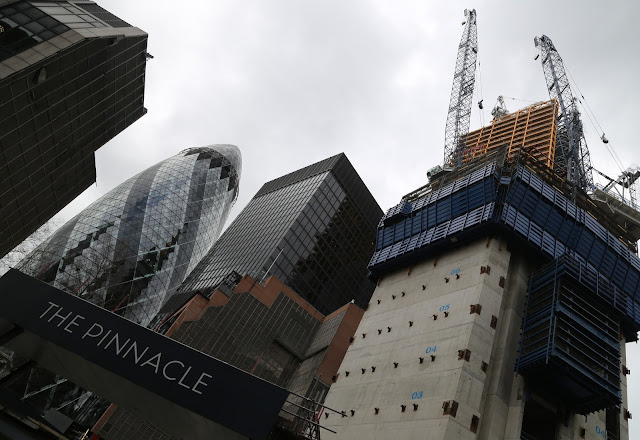 It was very unusual for Parliament to be recalled for such a reason. 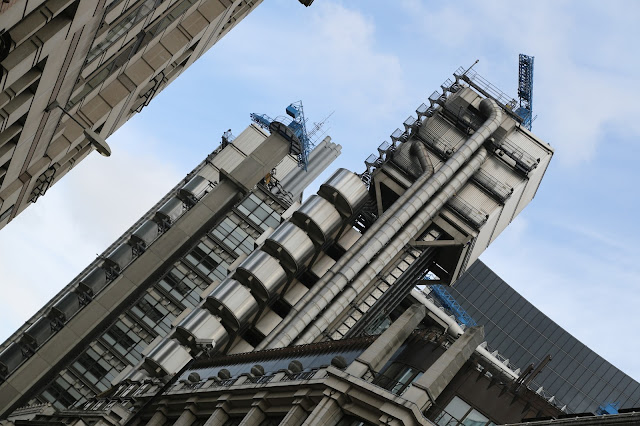 In a week when most politicians took strategic positions to shore up their political interests, Glenda Jackson was the only one who spoke from the heart what she really felt about Thatcher and Thatcherism. 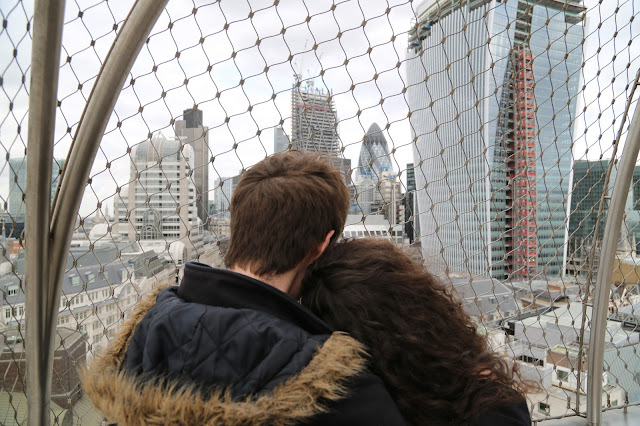 These are extracts of Glenda Jackson's speech in which she demolished, one by one, Thatcher's legacy myths. 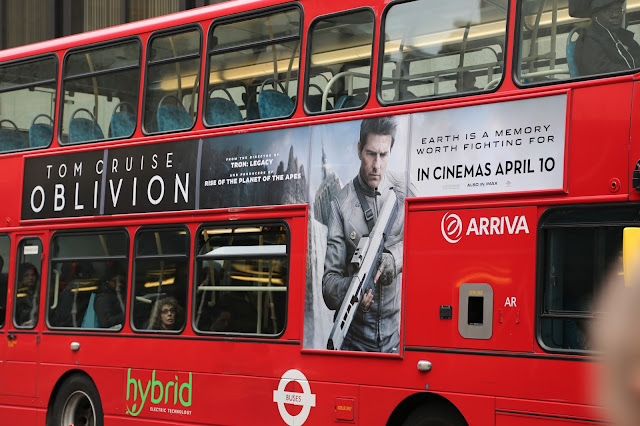 "Thatcherism has wreaked the most heinous social, economic and spiritual damage upon this country". 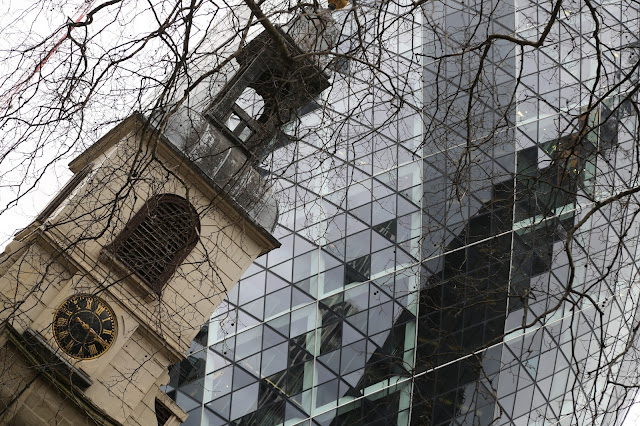 "Our local hospitals were running on empty. Patients were staying on trolleys in corridors". 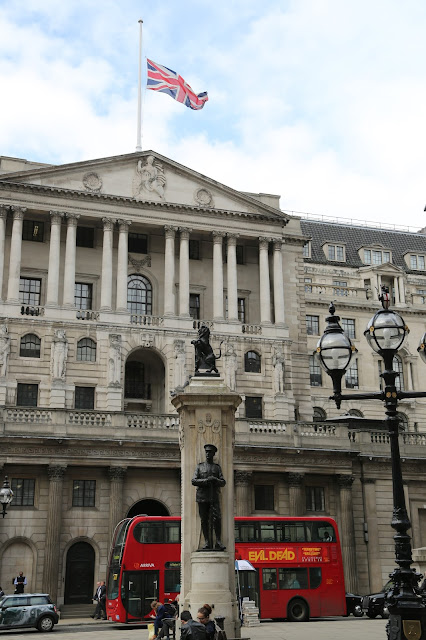 "I tremble to think what the death rate for pensioners would have been this winter if that version of Thatcherism had been fully up and running this year." 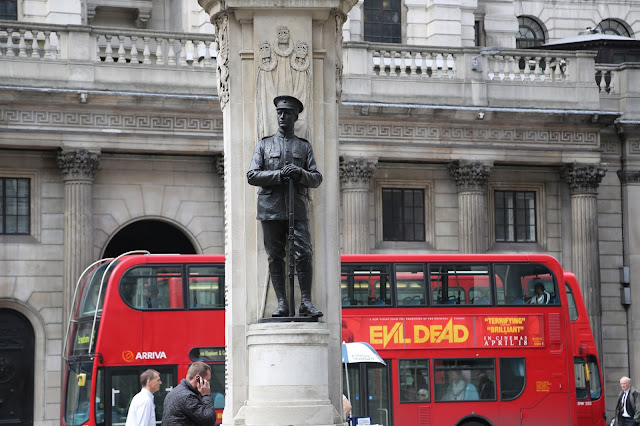 "Our schools, parents, teachers, governors, even pupils seem to spend an inordinate amount of time fund raising in order to be able to provide basic materials such as paper and pencils." 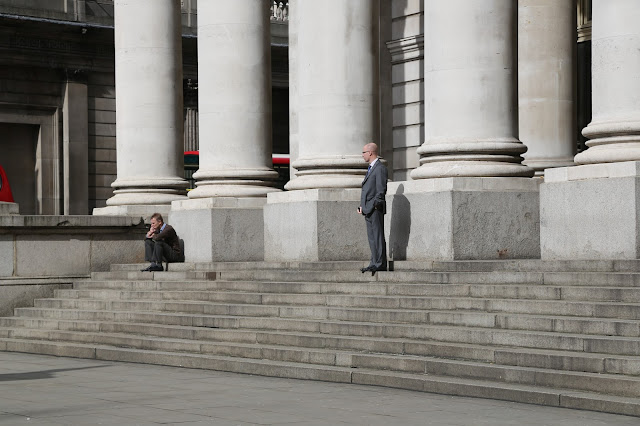 "The plaster on our classroom walls was kept in place by pupils' art work and miles of Sellotape". 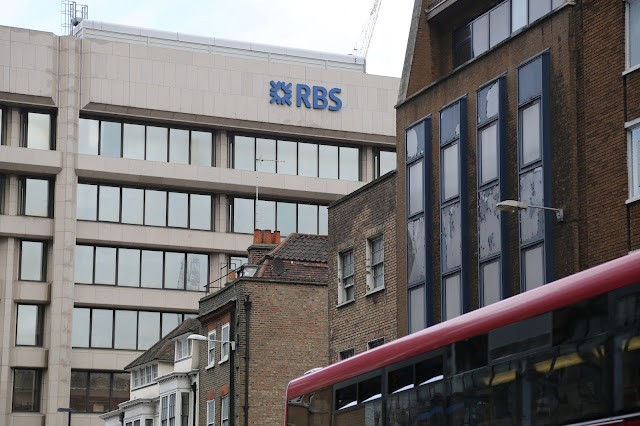 "Schools libraries were dominated by empty shelves and had very few books and those books were being held together by the ubiquitous Sellotape." 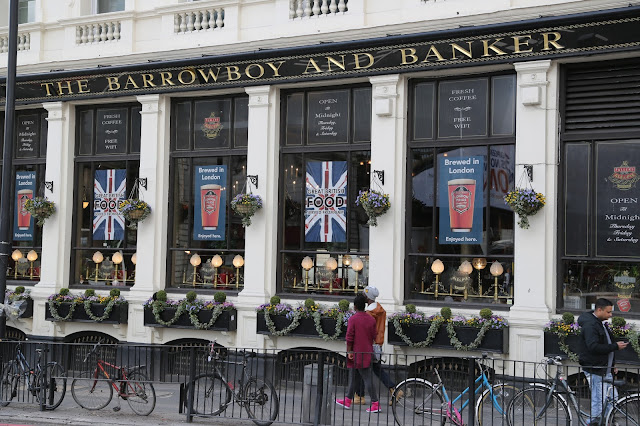 "In metropolitan areas across the country every single shop doorway, every single night became the bedroom, the living room, the bathroom for the homeless." 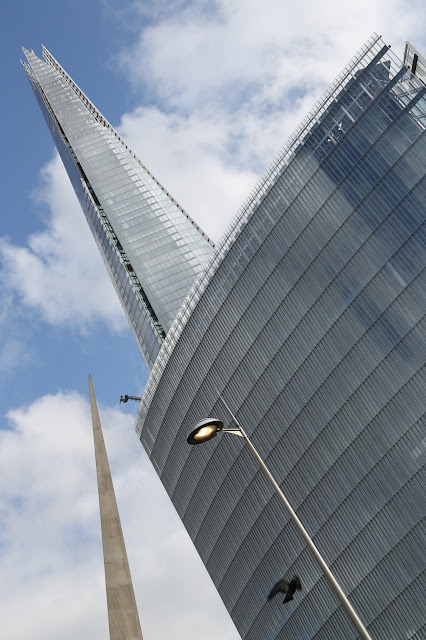 "They grew in their thousands and many of those homeless people had been thrown out onto the streets from the closure of the long term mental hospitals." 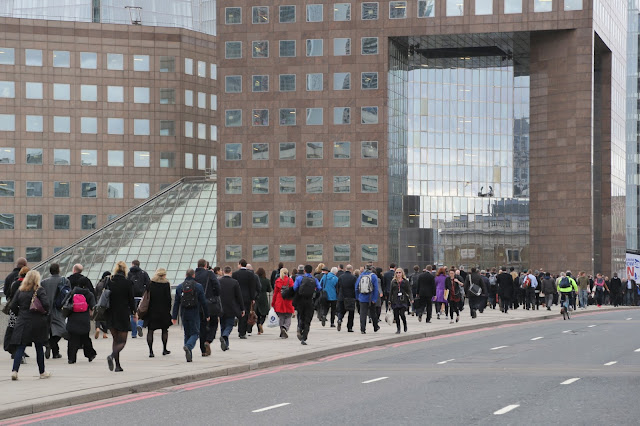 "It was called 'Care in the Community'.  What in effect it was 'no care at all in the community.'" 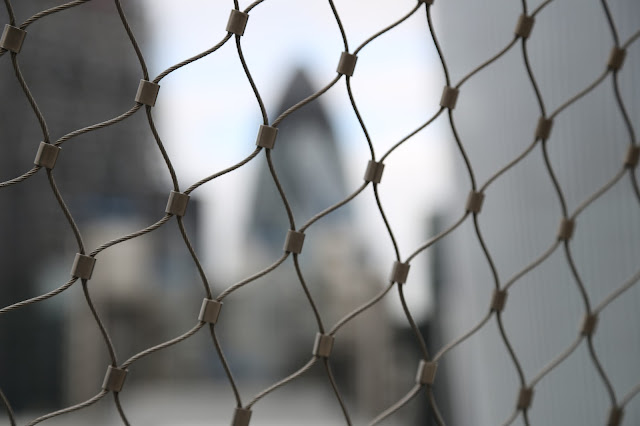 "After her Right to Buy, it's a pity she didn't start building more social houses so there would've been fewer homeless people." 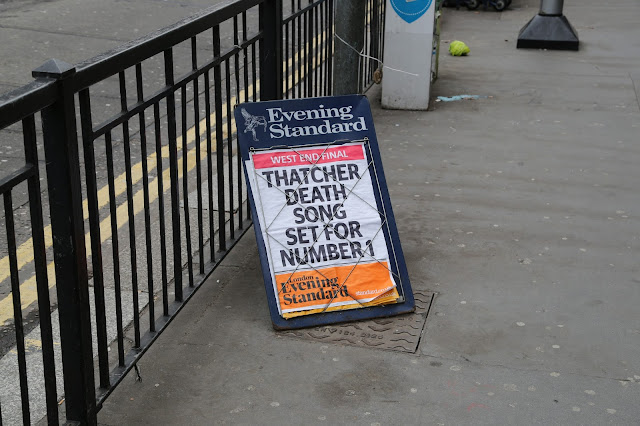 "As a friend of mine said 'during her era London became a city Hogarth would've recognised'." 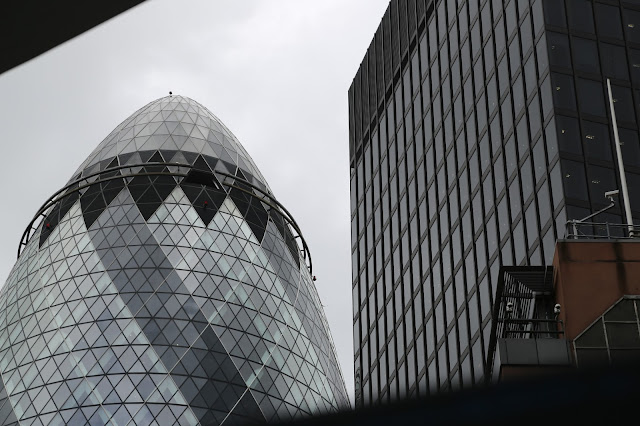 "We were told that everything I had been taught to regard as a vice under Thatcherism was in fact a virtue: greed, selfishness, no care for the weaker, sharp elbows, sharp knees. They were the way forward." 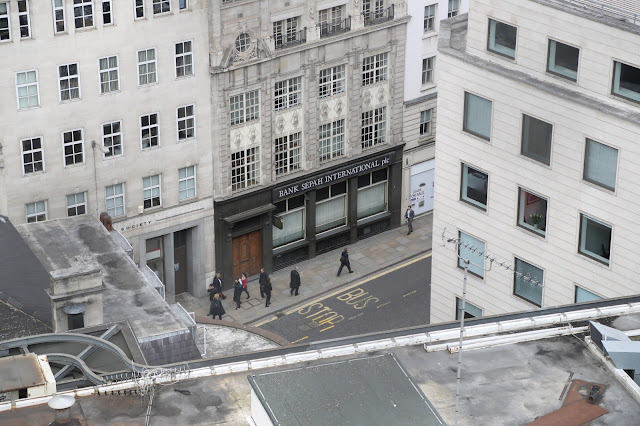 "We heard so much that barriers had been broken down by Thatcherism,  that the establishment was destroyed." 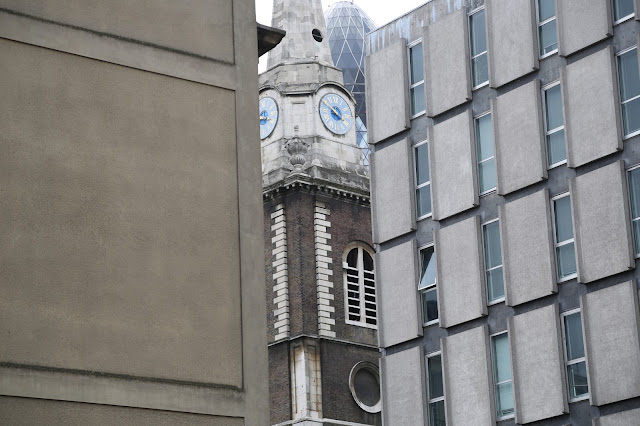 "The words that have been circling around is that she created an 'aspirational' society. It aspired for 'things'. 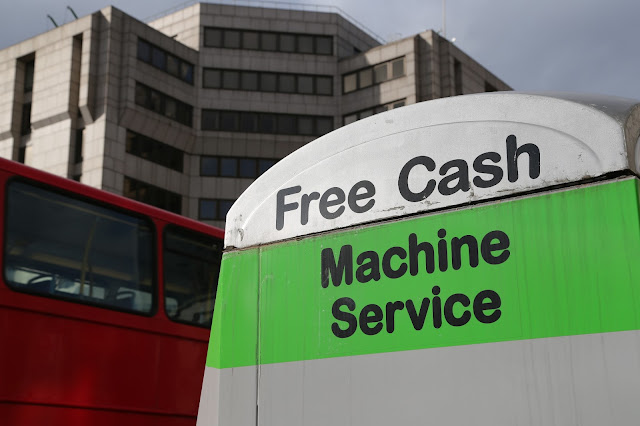 "People knowing under those years the price of everything and the value of nothing." 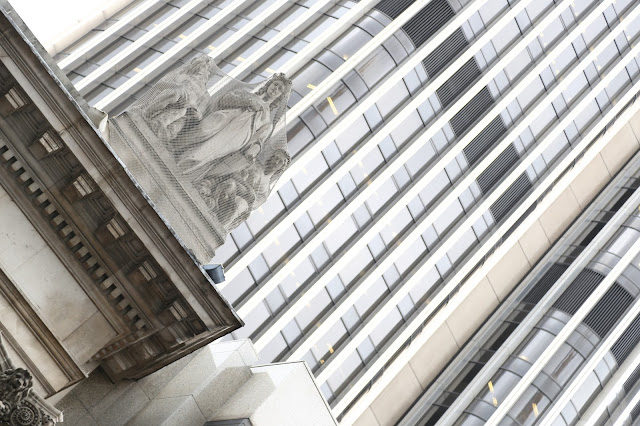 "What concerns me is that I'm beginning to see the re-emergence of that total reducing of what I regard as the basic spiritual nature of this county where we do care about society, where we do believe in communities." 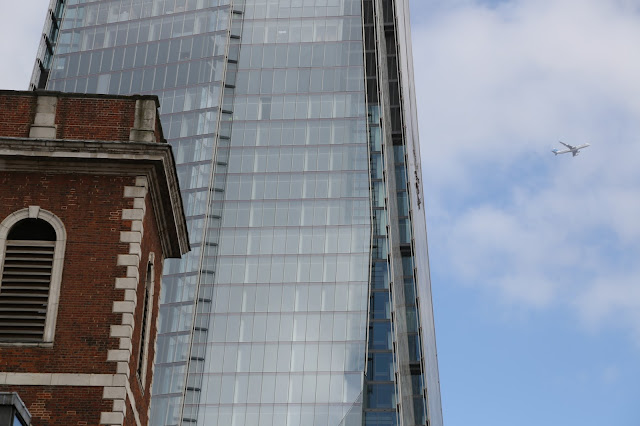 "Where we do not leave to walk by on the other side." 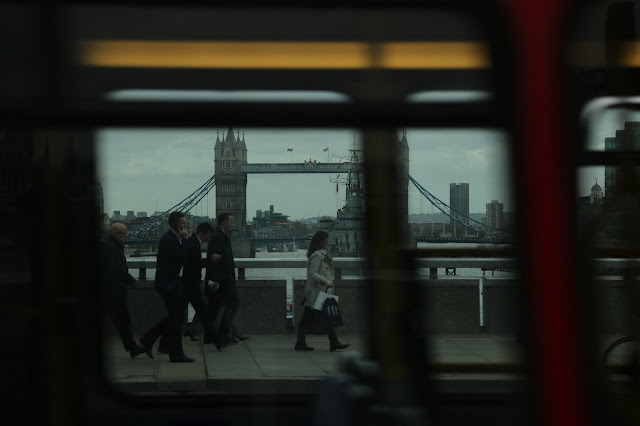 "And if we go back to the heyday of that era we will see replicated yet again the extraordinary human damage that we as a nation have suffered from."

"The talent that has been totally wasted because of the inability to genuinely see the individual value of every single human being." 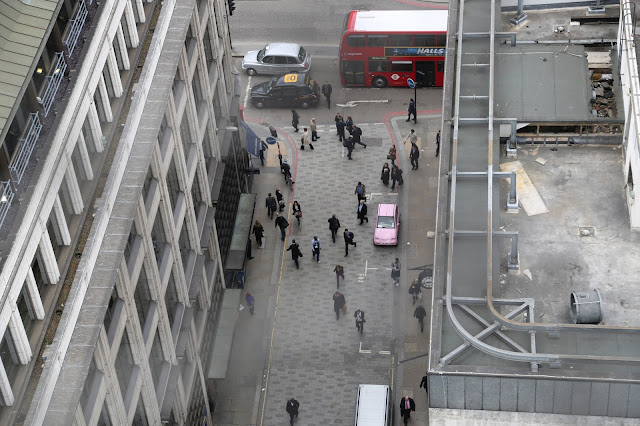 "I am of a generation who was raised by women. Men had all gone to war to defend our freedoms. They didn't just run a government. They ran a country." 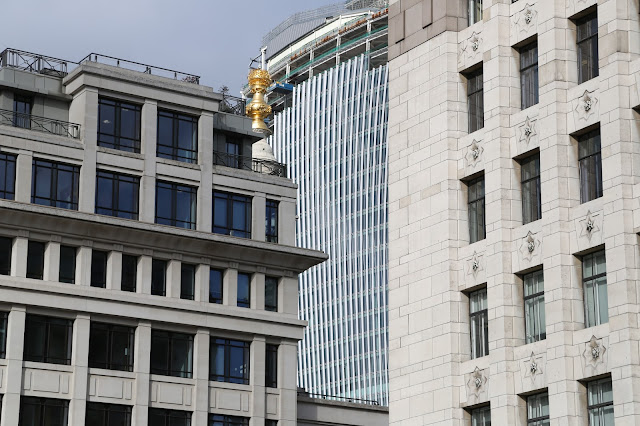 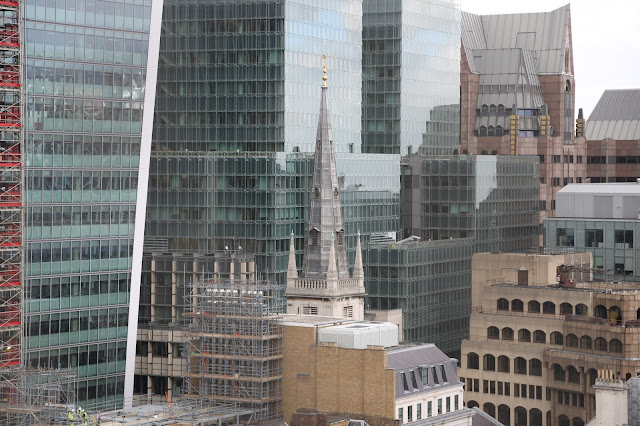 "First woman prime minister, OK. But a woman not on my terms." 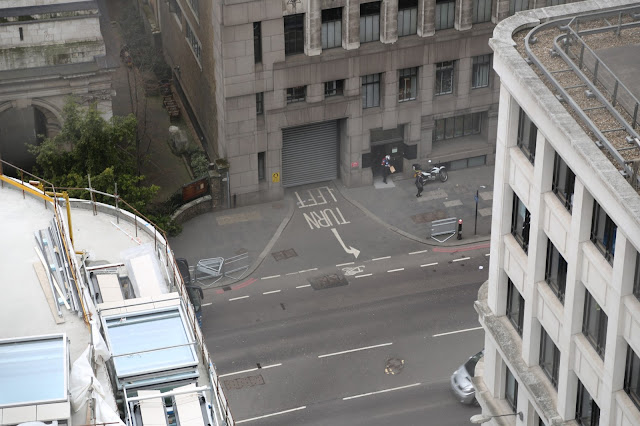 Glenda Jackson's full speech can be heard and seen posted on YouTube here. At the time of writing this blog, the speech had been seen by 1,356,613.

Glenda Jackson has been a British MP for 20 years. She is also an actress and has won two Academy Awards. Official website is here. Her Twitter address is here.

All pictures by Arbolioto Blog please credit. Taken on Monday 15th April between 15:00 and 18:00 hours approx in City of London, the financial district of the UK. 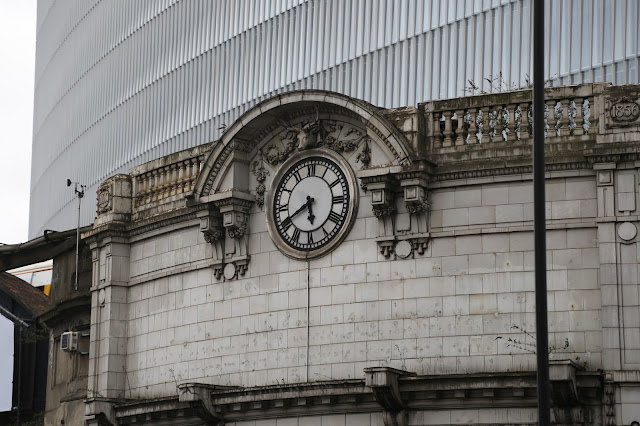