This is the sinister development that appalled many of the honest Londoners who were marching on Wednesday November 30th through the streets of Central London.
For the first time ever I saw disbelief in their faces.
They were being kept out of their own city by what had all the hallmarks of a Berlin Wall.
But this was not Berlin in 1961. It was London 2011.  It was Trafalgar Square. It was a Police State in the making.
The day Londoners could not believe their eyes. 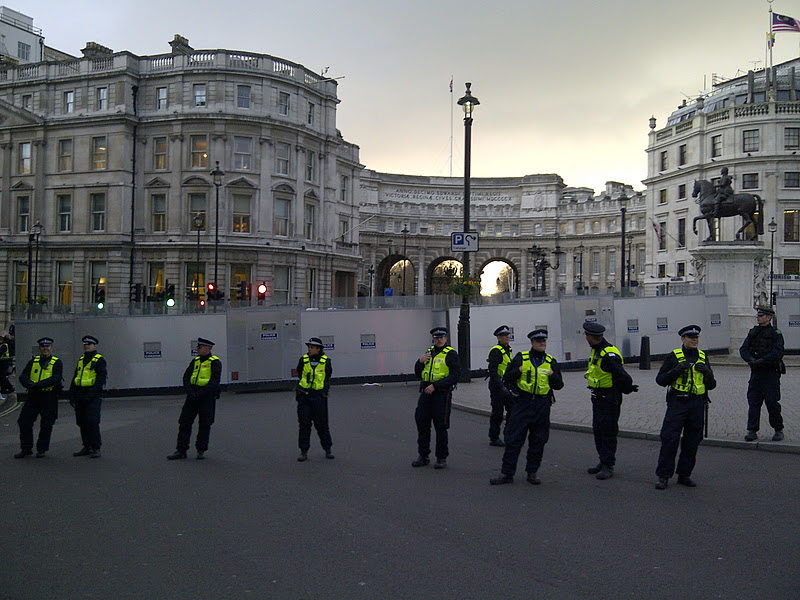 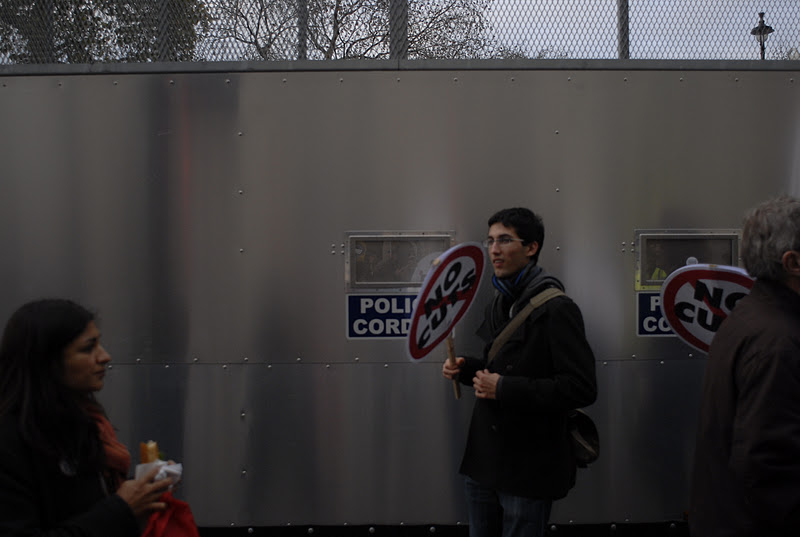 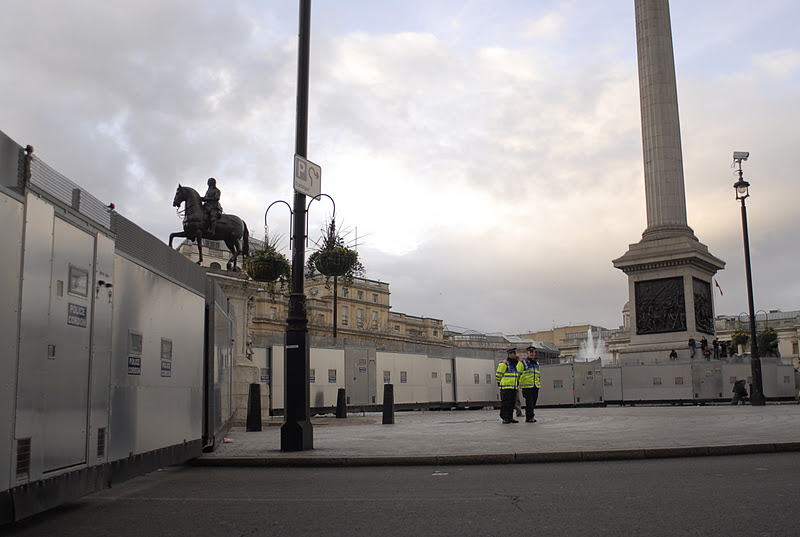 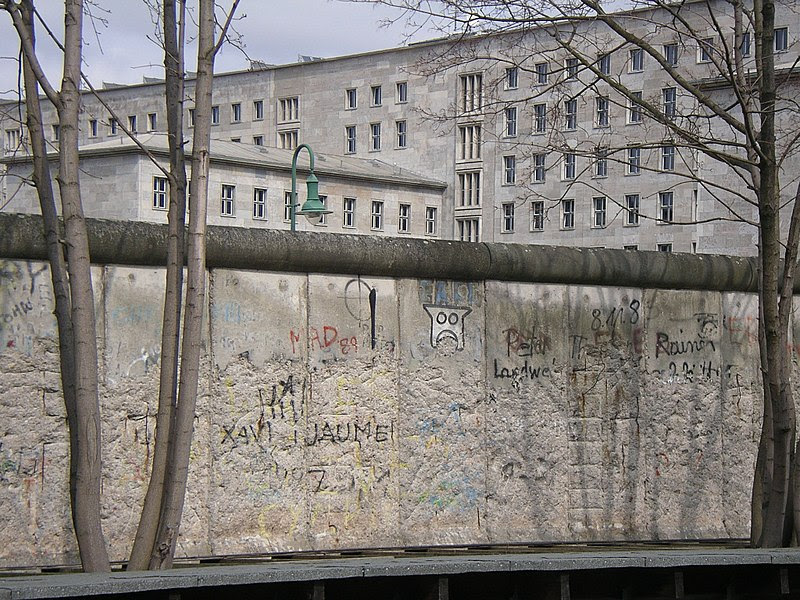 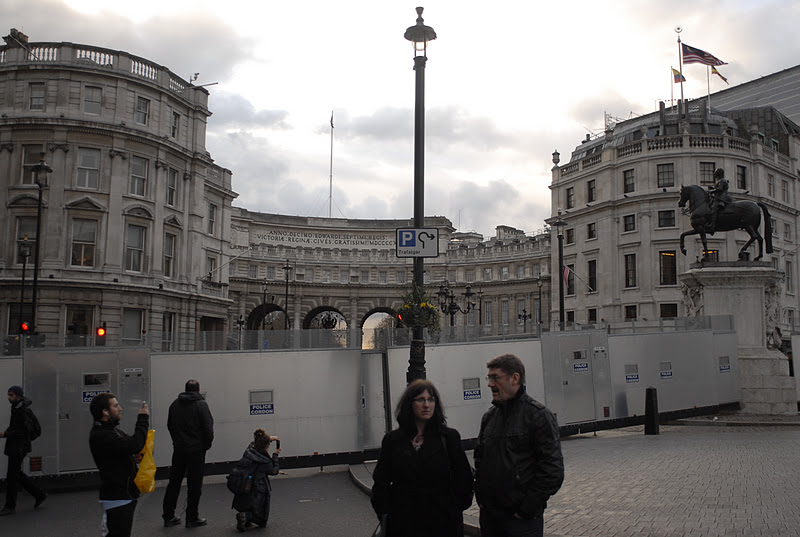 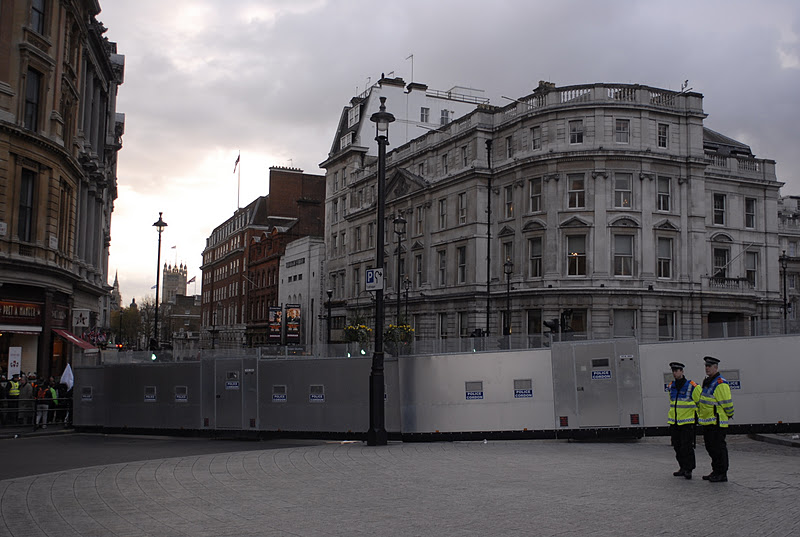 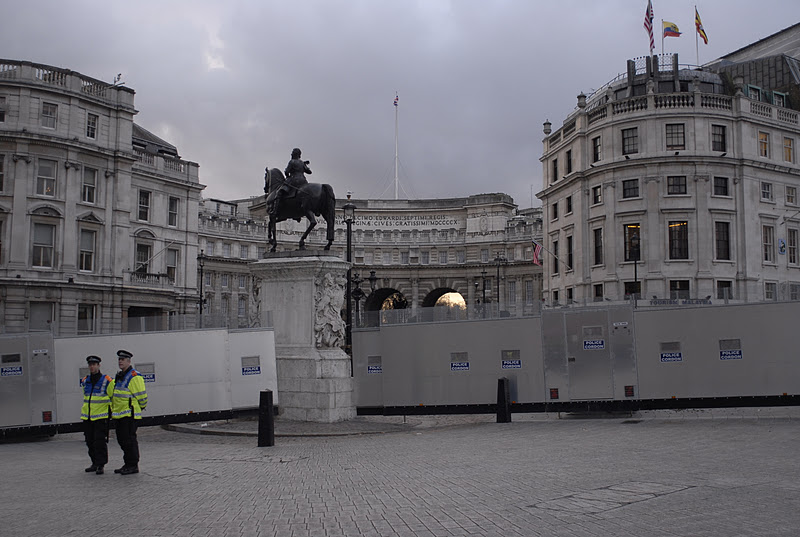 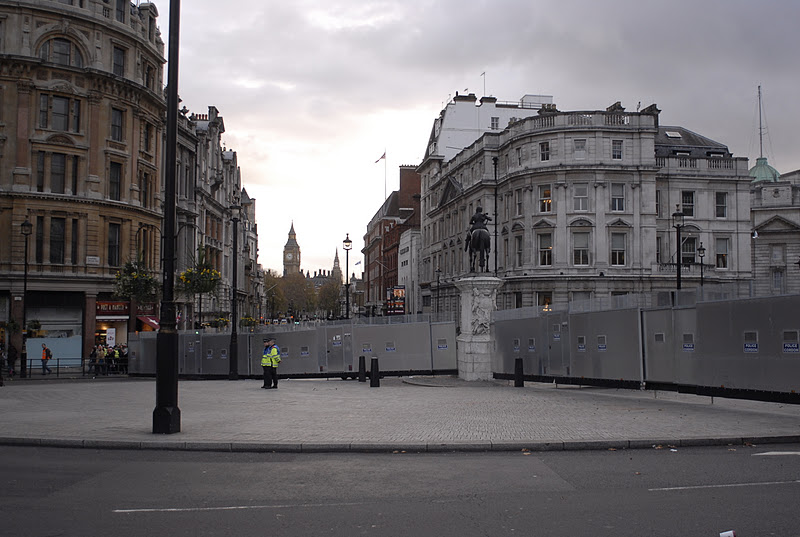 First ever portable Berlin Wall unveiled to the world by London police on November 30 2011 - eight months before the London2012 Olympics. 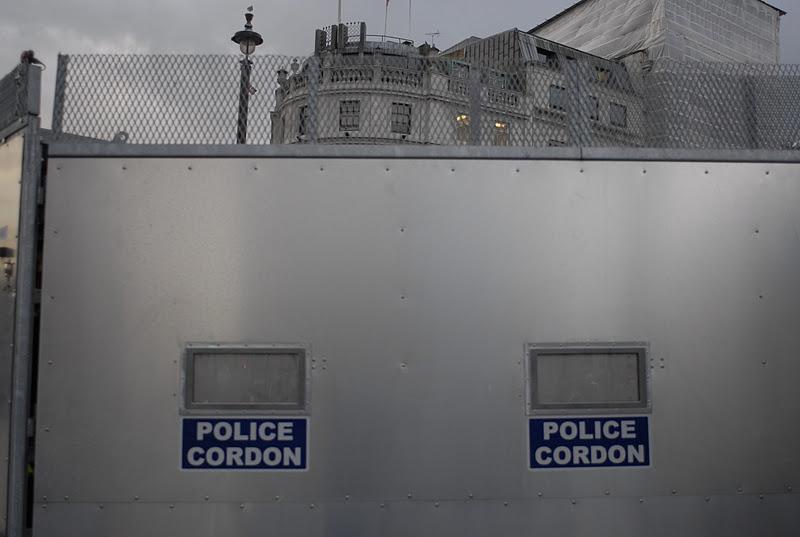 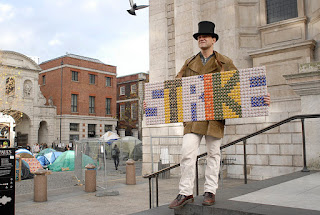 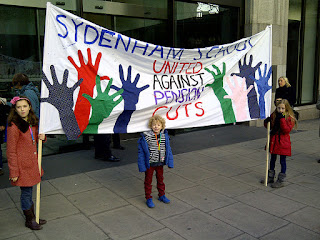